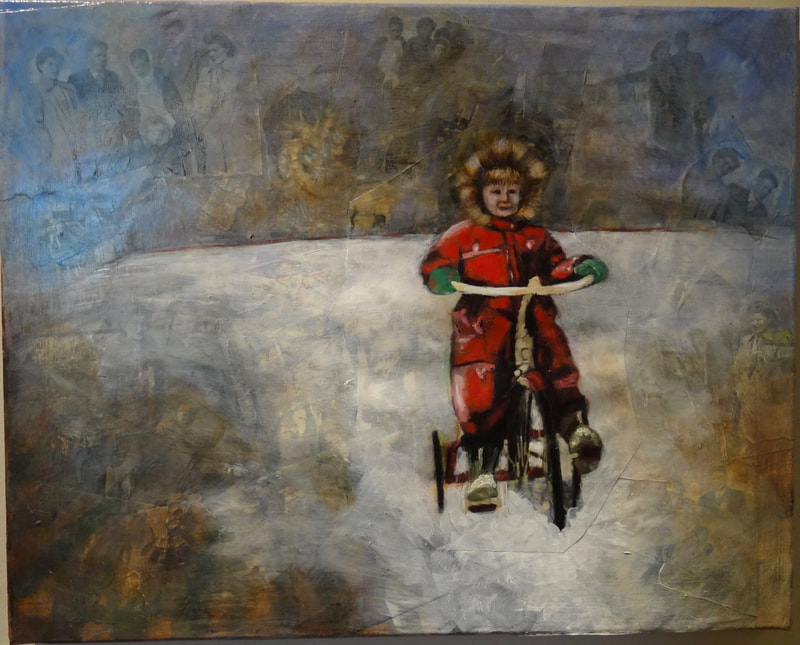 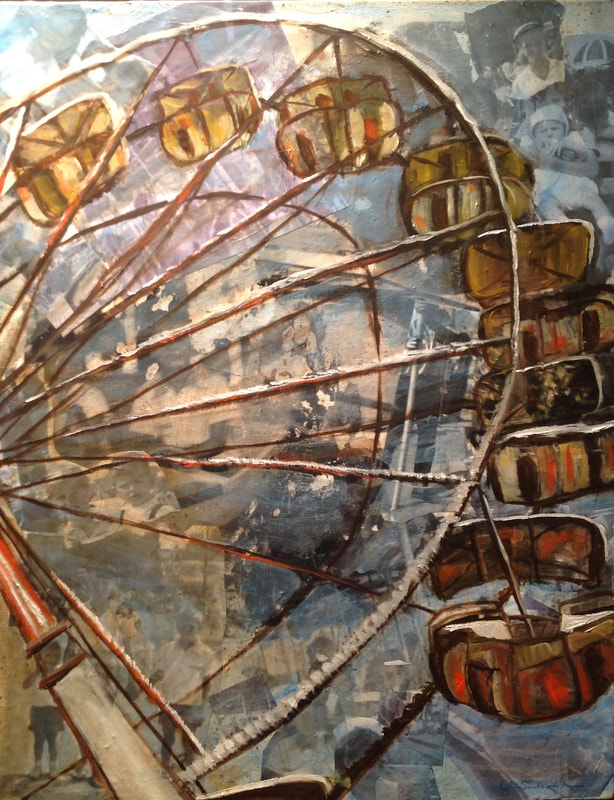 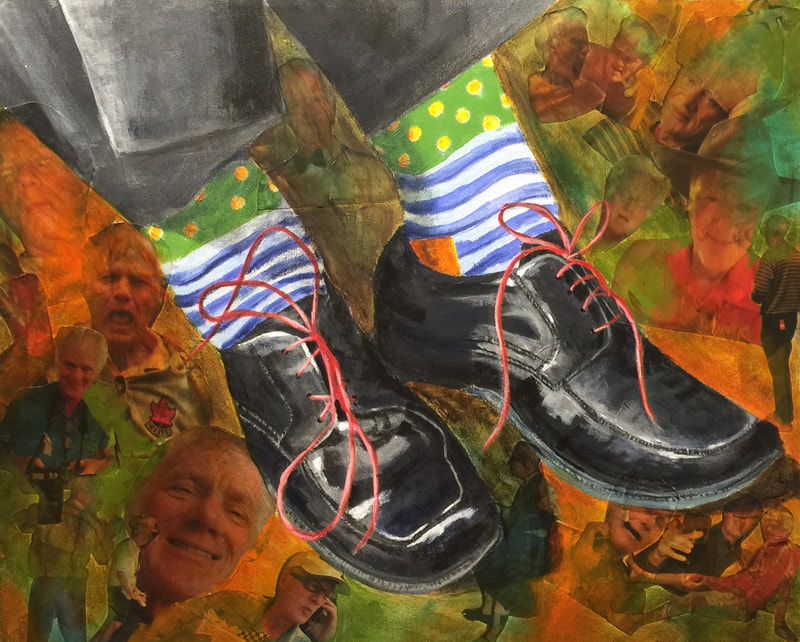 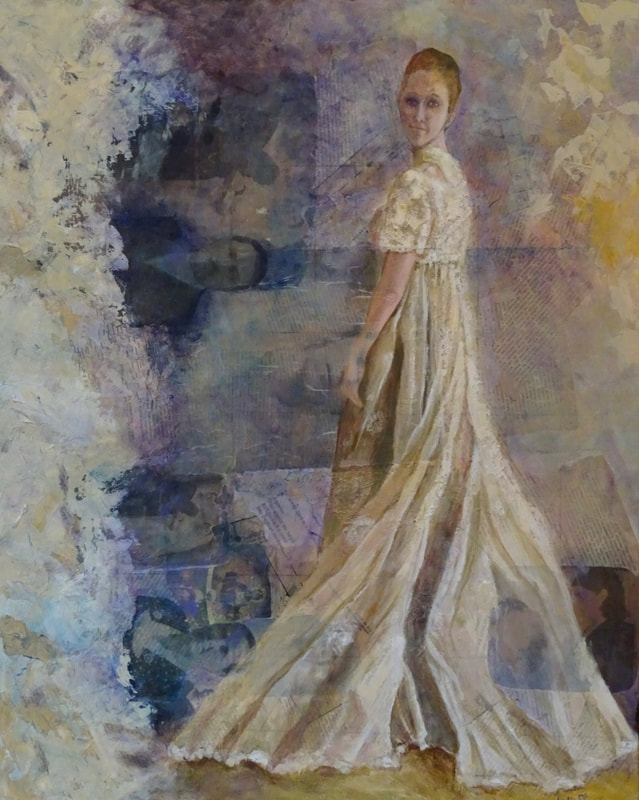 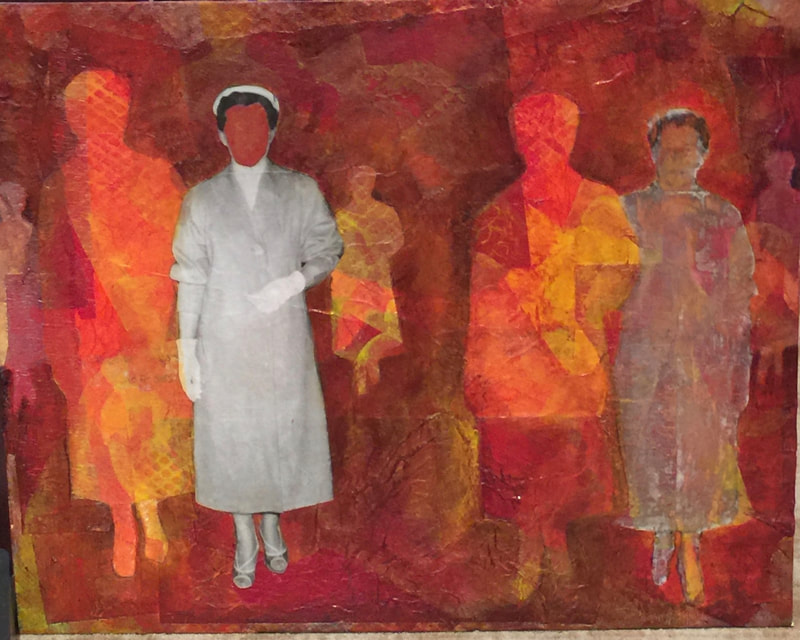 Lydia grew up in the cultural collage of Toronto.  Dancing, singing and drawing as a child developed her talents.

Her creativity continued to evolve in her educational career.  After retiring, she enrolled in coursework at Sheridan College in Interior Decorating where she found the study of colour irresistible.

Further tutoring by Cora Britten and course work throughout Ontario introduced her to a variety of painting techniques and media.  She has participated in group art exhibits and juried shows in Mississauga (2003, 2004, 2007, 2011), Burlington (2019) and Dundas (2017), winning second place in the VAM 2011 juried show.

Recently, she has illustrated her husband’s book, “Moments Near Life’s End”.