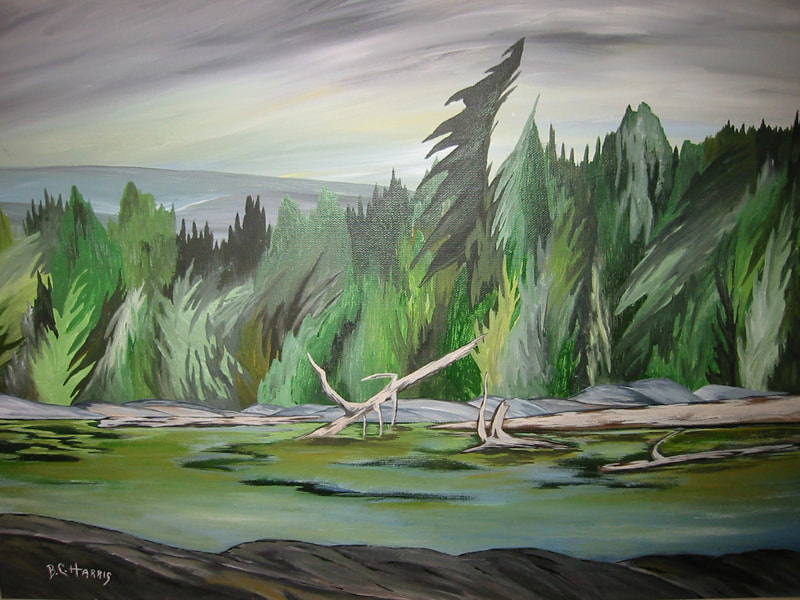 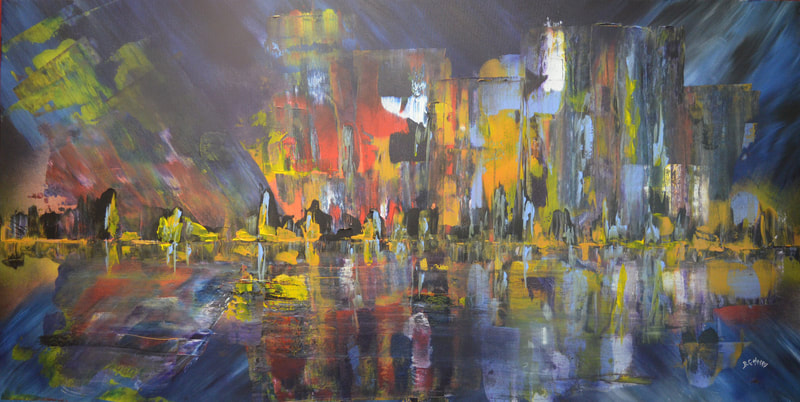 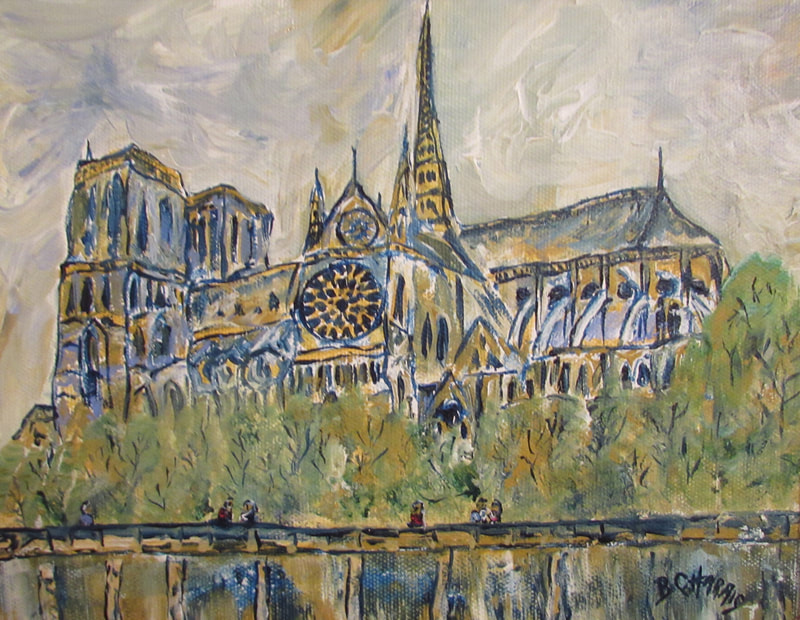 B.C. Harris was educated at the University of Toronto, OCAD University, and Sheridan College.

His early paintings were very much inspired by Group of Seven artists, especially A J Casson.  Brian worked for ten summers on Canoe Lake in Algonquin Park. During this time, he was introduced to painting by Jack Eastaugh who was the artist-in-residence at the Taylor Statten Camps. In addition, Jack introduced Brian to A J Casson.  Brian was able to observe A J Casson working both on Canoe Lake and also at the McMichael Gallery in Kleinberg.

Over the years Brian has developed his own distinctive style which some have described as a post-expressionistic look at the Canadian landscape. He generally paints with acrylics on canvas. His paintings are characterized by textured, sweeping brush strokes evident in his impasto technique. He often uses a knife to emphasize light contrasts. Viewers often comment on the strength and emotional vibrancy of his paintings.